Five unusual and versatile vegetables to grow this spring

By Mark Hajdukiewicz on 24th January, 2016, filed in Growing 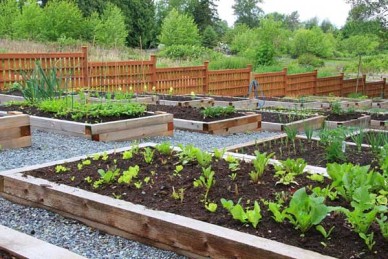 While the majority of allotments and vegetable patches are dedicated to the tried-and-tested fruit and veg, it’s always fun to add a bit of variety and try your hand at growing something completely new. Here is our pick of the best unusual veg to grow this season. 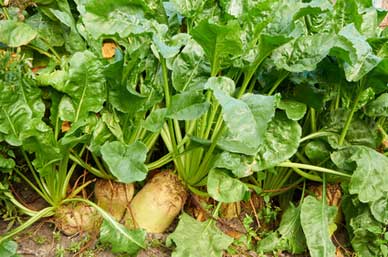 Mangelwurzel, also known as mangold, mangel beet, and fodder beet, is a close relative to the beetroot. In the 18th century, it was grown across Europe and used as a fodder crop for livestock. Today, this vitamin-packed and flavoursome crop is making a revival in allotments across the country. Its leaves can be eaten as you would spinach, its roots as you would beetroot.

Mangelwurzel grows freely in well-dug and well-composted soil. Sow the seeds in spring (they can cope with some frost but will benefit from being covered with horticultural fleece while germinating) and water regularly. It’s a hungry plant, so when the roots begin to swell, add a high potassium fertiliser to the soil, being careful not to get any directly on the plant. 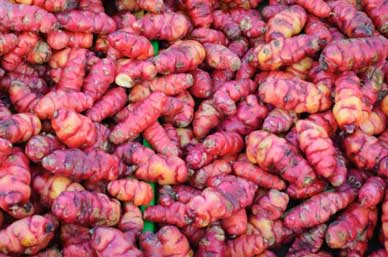 Oca, also known as the New Zealand yam, is a relative of the potato and produces attractive, reddish tubers. In the Andes and many other parts of the southern hemisphere, oca is often the most commonly grown crop, and it’s incredibly resistant to blight and pests. Its tubers have a slight tangy, citrus taste when raw and it can be mashed boiled or roasted like a potato. For the more adventurous it can also be used as an alternative to potato in recipes.

Plant the tubers in pots in a greenhouse during April. When frost risk has passed in late May, plant them outside approximately 90cm apart and cover with a fleece until they’re established. Water regularly, especially in autumn once the tubers start to swell. Harvest the tubers when the foliage has completely died off, around late November. Store them in slatted trays or a hessian sack in a cool, dark place. Use them as you would potatoes and, if you’d like to grow them again the next year, leave some tubers to chit ready for planting. Ocas should be chitted just as you would a potato. Wyevale Garden Centres have a great guide to chitting to get you started. 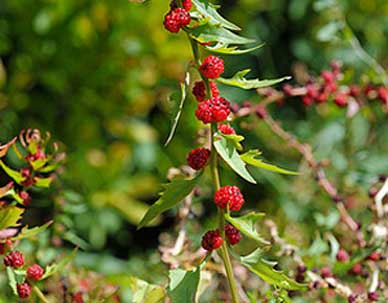 Strawberry spinach was originally brought to Britain in the 1600s by Benedictine monks. This curious veg produces bright-red berries alongside spinach-like leaves, both of which are edible. Its leaves, which are perpetual, can be picked all-year round and can be used like spinach, while its fruit, which is less sweet than many other berries, can be harvested in late summer.

Strawberry spinach should be sown in April in an area which gets full sun. The leaves can be picked all-year round for salads, and the berries should be picked when they’re a bright red, which will be in late summer. Leave a few fruits unpicked at the end of their season and they’ll self-seed, or simply pull the plants out and discard them if you don’t want any next year. 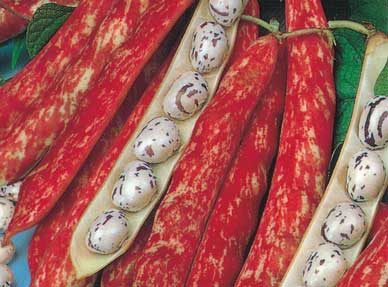 Phaseolus vulgaris, commonly known as the ‘firetongue’ climbing bean, produces a spectacular pod which is dashed with vibrant red streaks. The beans themselves are white in colour with purple splashes and they can be eaten young inside the pods, or more commonly as haricots. Upon cooking, the red dashes will disappear from the pods and they’ll be a more usual green colour before they end up on your plate. Firetongue beans can be used like runner beans in the kitchen and The Guardian has some great bean recipes for you to try.

Grow firetongue climbing beans as you do the usual variety, sowing directly into the ground between April and May. Each seed should be planted 5cm deep and 20cm apart beside a structure for them to climb up, which you can construct out of several robust stakes and string. Water them regularly in dry periods, especially once they begin to flower. Pick the pods when they grow to 7.5cm long, which will be approximately 15 weeks after they were planted.

Any of these unusual vegetables will give you a fresh challenge – and a splash of colour – in the garden as well as some new and interesting flavours to explore in your cooking.